Wednesday, August 4
You are at:Home»News»New freshman leaders walk the halls

Every year a new class of freshmen floods the hallways of Mountain View High School; among them are the ASB hopefuls. The ASB members play a crucial role in the MVHS community through dances, rallies or fundraisers. Each class’s ASB members are not only the student leaders of the class but also their voices. This year’s class of 2016 had their elections on August 30th and 31st. The candidates were Samantha Rubinstein for president, Samantha Mozer and Cameron Myers for Vice President, Zipporah Alcaraz and Dominique Lau for Class Public Relations and Mandeep Kaur for Secretary/Treasurer. After two days of voting, the ASB members were elected. The new freshman officers are President Samantha Rubinstein, Vice President Samantha Mozer, class public relations Zipporah Alcaraz and Secretary/Treasurer Mandeep Kaur. 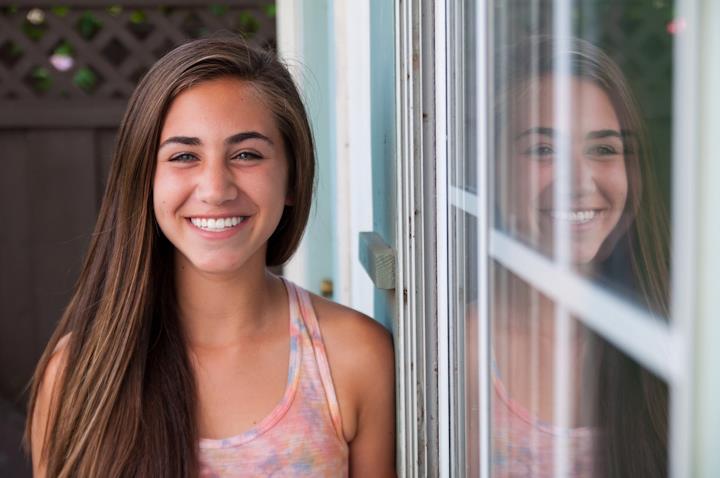 “Vote for Ruby, She’s a Gem!” was Samantha Rubenstein’s motto for her campaign. Samantha was elected for class president and reports that her goals for this year are to “boost school sprit, and bring together the freshman class with a sense of unity”. Rubenstein also hopes that this will be the year the freshmen beat the seniors in the Homecoming float competition. She has had experience in leadership activities and she was the President of her class at both her elementary school, Springer, and at Blach Middle School. A fellow freshman voted for Samantha because she liked her sense of school spirit and the Facebook page dedicated to her campaign. Although she was nervous to run for President, Samantha Rubenstein is ready to take on the responsibilities of being Class President and looks forward to bringing together the class of 2016. 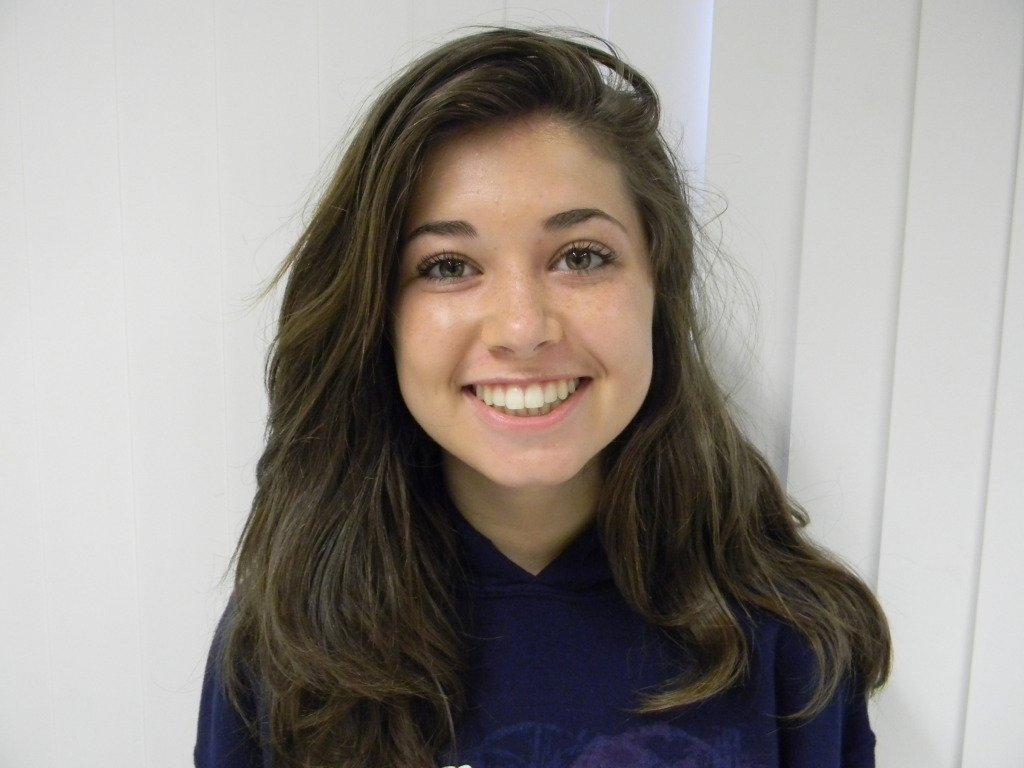 Alongside Samantha R., Samantha Mozer secured the position of Vice President. Mozer had similar ideas in her mission statement about bringing together the class of 2016 and encouraging everyone to get involved throughout the school. She ran because she “wanted to get involved with the school, and thought it would be a interesting and worthwhile opportunity.” Her experience in leadership includes being in the student council throughout elementary school. This year she hopes to “get the class really pumped up and make sure that everyone enjoys their freshman year.” Along with the President, Mozer hopes that the Freshman Float will outshine the upperclassmen’s this year. She is ready and looks forward to being a part of the very important and influential ASB and a leader of the class of 2016.

Zipporah Alcarac, or Zippy as her friends call her, was elected for Class Public Relations. In her mission statement, she stresses the desire to make sure that the freshman class is involved in all the MVHS activities and hopes to be able to get the students input on ASB related issues. She said that she ran for Public Relations because she thought it would be “a lot of fun and a great way to get to know different people”. When asked how she felt about being in ASB so far she said that “at first it was intimidating and I was nervous but everyone was so welcoming and it was very chill”. Zipporah is very excited to be a part of the ASB team and looks forward to working with her fellow freshmen.

The Freshman Secretary/Treasurer that was elected was Mandeep Kaur. She was unavailable for contact but in her mission statement she emphasized that she is excited and ready to be a part of the freshman ASB and looks forward to getting the class pumped up for fundraisers and school events.