Wednesday, February 24
You are at:Home»

If you have been on Facebook, iTunes, or YouTube in the past month, Macklemore and Ryan Lewis ought to sound familiar. Ben Haggerty, whose stage name is Macklemore, is the singer in this ensemble, and Ryan Lewis is his producer. The duo has been making music since 2000, but its popularity skyrocketed with the release of Macklemore’s new album, The Heist, which first appeared on iTunes on October 9th.

Macklemore falls directly into the category of Hip-Hop/Rap, and I generally do not think of myself as a hardcore Hip-Hop/Rap fan. I’m accustomed to most artists of this genre using unnecessarily strong language and not displaying much true talent to discuss the highly meaningful topics of drugs, sex, and women’s bodies. However, I’m not saying Hip-Hop is a terrible form of music. I’ve enjoyed my share of Lonely Island skits on Saturday Night Live, 3OH!3 renditions, and songs with extremely catchy lyrics. (Don’t drop that dun-dun-dun.) In general, I prefer music that goes slightly deeper than, “Can you blow my whistle baby?” Props to Flo Rida for trying to create a good metaphor, at least. That’s why I was pleasantly surprised when I gave Macklemore a listen, an artist with whom I had associated partying and drugs. 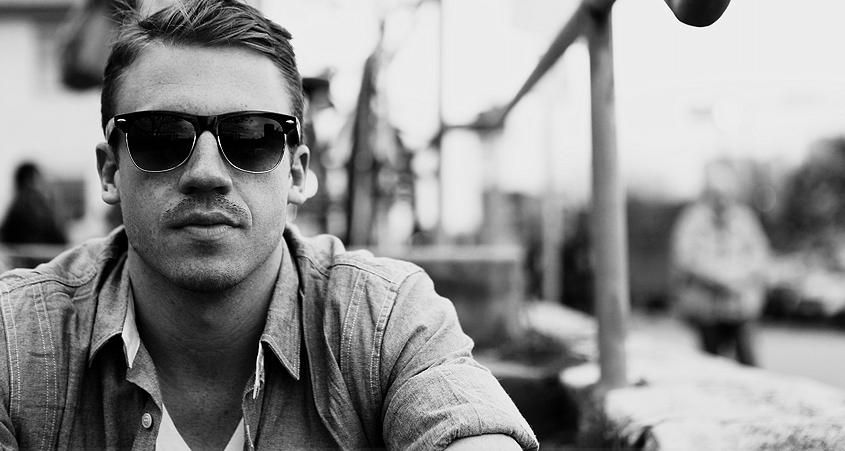 The first thing I noticed in The Heist is that every song in the album is written and performed with passion. I could tell just from how his voice sounded. You know when someone really cares about something–and I could clearly imagine Macklemore closing his eyes and clenching his fists while he sang about how it was finally his time to shine in ‘Ten Thousand Hours.’ It’s refreshing to hear a true former struggling artist who has finally become successful by way of hard work.

The next song that really stuck out to me was, ‘Same Love.’ In five short minutes, Macklemore does something that I thought was impossible, even in these modern times. He combines politics, gay rights, and an incredibly catchy beat to create an inspirational, beautiful song. Every line in this song is perfectly written, but the last few really summarize it well:

Not every single song on this album goes as deep as ‘Same Love,’ but my rule of thumb is that if a song isn’t extremely meaningful, it better be extremely catchy, and Macklemore has lived up to my expectations in that regard. Listening to ‘Thrift Shop,’ (released August 28th) not only makes me laugh a few times, it makes me want to get up and dance. And believe me, I’m not a great dancer, so that’s saying a lot!

Another great thing about this album is the diversity in the songs. From the slightly slower ‘White Walls,’ to the country-inspired, ‘Cowboy Boots,’ there isn’t much that Macklemore hasn’t tried. Even the number of instruments used in his songs was impressive-I could hear a piano, tambourine, violin, and even a trumpet at different points in different songs.

Macklemore is a great example of what more artists should be like. He is shattering unwritten rules about what one can and cannot express in the music industry while providing catchy, fun songs to which almost anyone can relate. There are so many more positive things to say about Macklemore, so I encourage everyone to explore everything he has to offer.