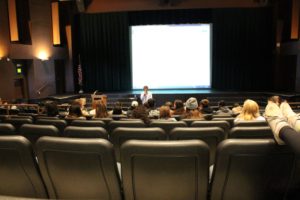 “I’m really excited that Congressional meetings have become this space where we are able to give student voice,” said William Blair, Mountain View High School Assistant Principal. “Ultimately, student government is by the students, for the students, so we want to represent you. This is a very beautiful step.” 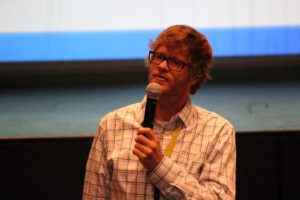 Attendees raised questions about the process behind student nominations and teacher nominations.

According to ASB Advisor Jared Darby, after ballots are completed by seniors in the Economics classes, volunteer underclassmen compile the names into a Google Sheet. Darby tallies the votes for nominated students and the 16 students with the most votes are officially nominated.

From more than a decade ago, teacher nominations were made to count as the equivalent of four student nominations in an effort to increase diversity.

“The theory behind it being that teachers sometimes can see the contributions of a more diverse student body and be able to honor some of those students from other peer groups,” Blair said.

Below is a compilation of the concerns and solutions as voiced by students and Blair. 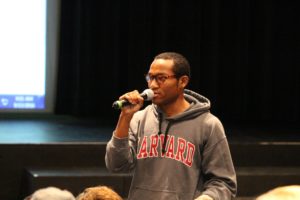