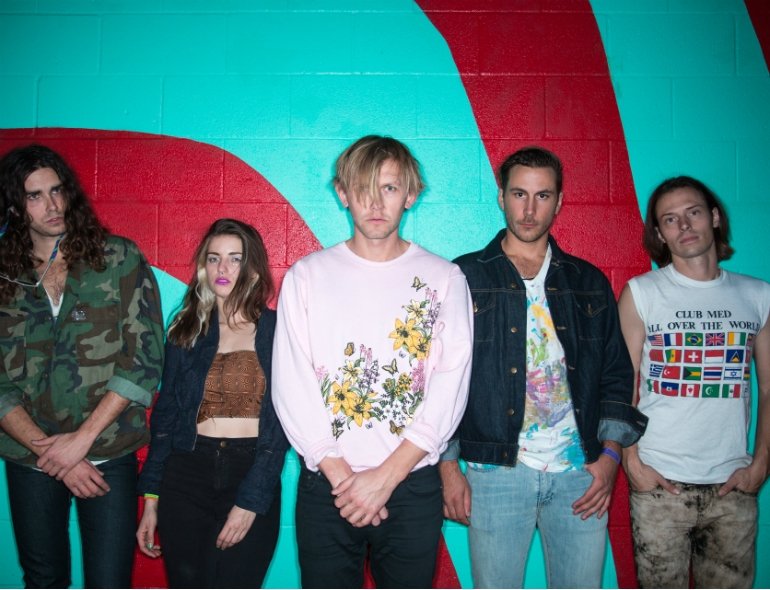 Although this song has been labeled as “mainstream pop” by numerous music critics, there is something about its sound that differentiates it from that description. The blend of simple, echoing piano fills and overdriven guitar is what makes this song so pleasing to the ear. It is one of the few songs by WATERS that has an upbeat, cheerful feel to it. Even though I listen to many songs by WATERS on a daily basis, I personally save this one for when I need an automatic mood lift.

Before even hearing this cover, I was skeptical about how a modern California alternative rock band could get away with remaking a Cranberries song. However, after listening to it multiple times on repeat, I realized that it was one of the best covers of the song I had ever heard, and I’ve heard many. I highly recommend giving this track a listen, or two ;).

To listen to all of the song’s on Maya’s Mixtape follow the playlist below: